The Mercedes-Benz C-Class is available as a coupe or sedan, in Sport or Luxury trim, and with a turbo 1.8-liter four-cylinder, new 3.0-liter V-6, or a more powerful 3.5-liter V-6.The C300 and C350 come standard with stop/start technology that shuts the engine off at a stop.

The Mercedes-Benz C-Class is a line of compact executive cars produced by Daimler AG. Introduced in 1993 as a replacement for the 190 (W201) range, the C-Class was the smallest model in the marque’s line-up until the A-Class arrived in 1997. The C-Class is built at Mercedes-Benz factories in Sindelfingen and Bremen, Germany as well as numerous satellite factories in other countries. The first C-Class (W202) sedan was produced on 1 June 1993, and the first of the second generation (W203) rolled off the assembly line on 18 July 2000. The C-Class has been available with a 4Matic (i.e. four-wheel drive) option since 2002. The third generation (W204) was launched in 2007. The latest generation C-Class (W205) came out in 2014.

Despite some dental work last year, the 2013 Mercedes-Benz C-Class is getting long in the tooth, with performance and space concerns that will need a full redesign to address. Mercedes’ rear-drive sport sedan has a slew of competitors, including the BMW 3 Series, Audi A4 and Cadillac ATS. (Compare the group here.) Following a range of 2012 updates that included the addition of a four-seat. 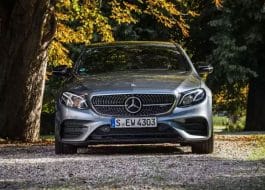 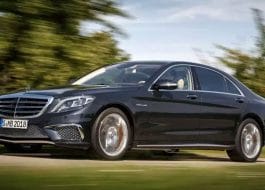 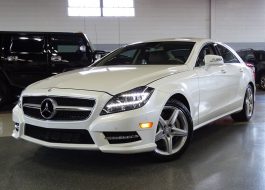 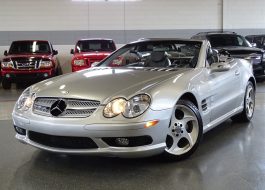 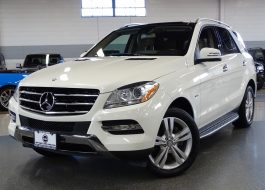 The Mercedes-Benz C-Class is available as a coupe or sedan, in Sport or Luxury trim, and with a turbo 1.8-liter four-cylinder.