The Ford Mustang is an American automobile manufactured by Ford. It was originally based on the platform of the second generation North American Ford Falcon, a compact car. The original 1962 Ford Mustang I two-seater concept car had evolved into the 1963 Mustang II four-seater concept car which Ford used to pretest how the public would take interest in the first production Mustang. The 1963 Mustang II concept car was designed with a variation of the production model's front and rear ends with a roof that was 2.7 inches shorter. The Mustang has undergone several transformations to its current sixth generation. The highlight of the '07 model year for the 2007 Ford Mustang was the Shelby GT500, the most powerful production Mustang ever. This car actually went on sale in early 2006, but technically was an '07 model.

The signature addition for the traditional '07 model year was the Shelby GT, basically a "civilian" version of the Hertz-rental-only 2006 Ford Shelby GT-H. Even the Shelby GT, however, didn't hue to the customary autumn model-year kick-off. Its production began in December 2006. So three Mustangs wore some form of Shelby badging at the same time. 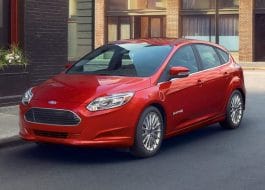 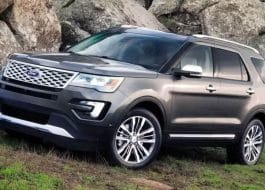 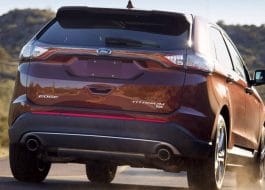 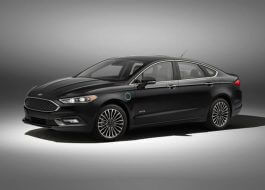